Most Popular Home Projects in the USA 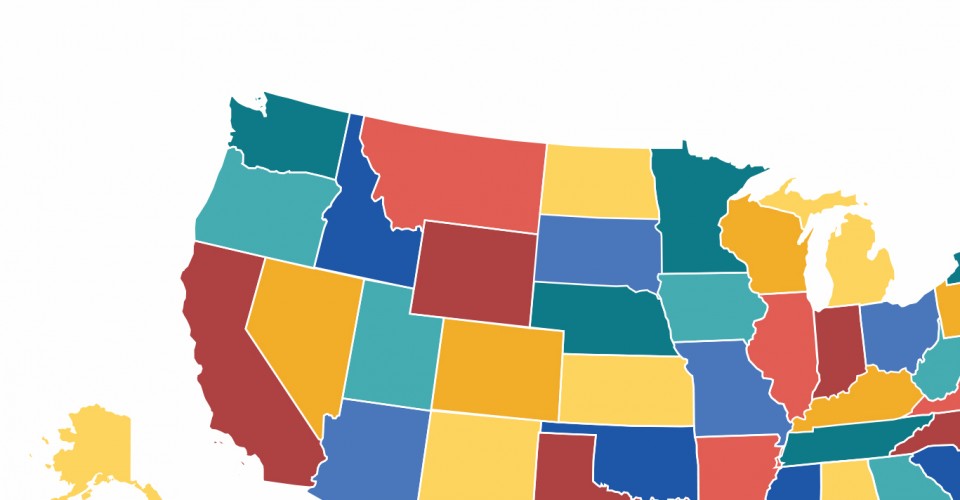 What home improvement projects have kept your state busy?

When it comes to investing in our homes and properties, there seems to be no shortage of projects to complete. Where we spend our money, and who we hire to complete projects, may be due to the nature our home or property, regional differences, seasonal influences, or financial incentives. Understanding which projects are performed in each state may help you understand your own to-do list better as well as the general housing market.

Click this image to open up a full-scale version.

The Porch data team compiled the top home projects completed in each state and some interesting facts rose to the top. Roofs and roofing projects (such as roof replacement and servicing) occupied 12% of the states. Windows were another expenditure, with 6% of the states focusing on window installation and window treatments. Mechanical and ventilation projects, like heating, cooling and air conditioning (HVAC) and furnace installation showing up for 10% of the states. Residential construction was the largest percentage, with 29% of states having that as their number one project. Residential construction indicates new home construction, additions and renovation projects, where a multitude of permits are filed.

A few interesting projects stand out in this data pull. Hawaii’s top project is solar installation, and is the only state to have this particular project in the top three project list. Hawaii has the highest electrical costs in the entire US, with residents paying nearly 36.98 cents per kilowatt for electricity, nearly four times higher than the mainland. Curiously, residents in Hawaii consume the least amount of electricity in the US. It would make sense that homeowners in Hawaii would turn to alternative methods of producing electricity due to higher costs and geographical advantages with sunlight. The state of Hawaii has a renewable portfolio standard (RPS) of 40% renewable energy by 2030 and in 2012, it was noted that a typical solar system paid for itself after only 4 years. To motivate homeowners further, Hawaii has a state tax credit of 35%, the second highest in the country. Hawaii first instituted solar tax credit to residents as early as 1978.

Roofing projects also came in fairly high for top projects. Considering how important a roof is to the structure and performance of the home, and considering how weather and seasonal events can negatively impact the roof, it’s no wonder that roofing projects showed up in the top three projects for 13 states. According to Porch, Rhode Island, Oklahoma, Montana, Kansas, Florida, Colorado ranked roofing replacement or roofing services as the number one project. On average, the Northeastern states and the west have the most expensive costs for roofing projects. However, it should be noted that the top 10 markets for roofing also have an ROI of 90% or greater.  According to the Cost vs. Value Report, the national ROI on a roof replacement is between 63% and 72%.

Garage door repair ranked number one for Utah (and curiously enough, garage door installation ranking number four). Replacing a garage door is considered to be a rather inexpensive, but valuable project for homeowners. In Salt Lake City, UT, the average garage door replacement costs about $1,493-$2,849 and the ROI is 84% – 97%. The national average cost for this same project is a little more expensive and has a slightly lower ROI of 83% – 88%. 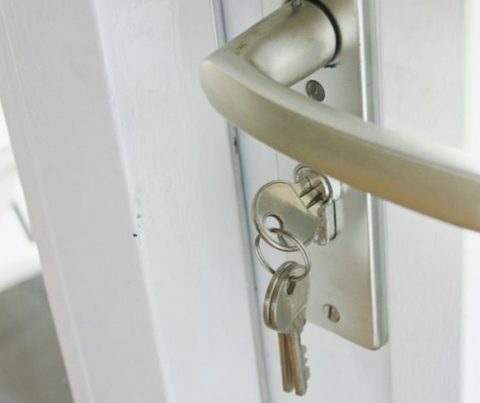 7 Things to Know Before You Buy an Investment Property 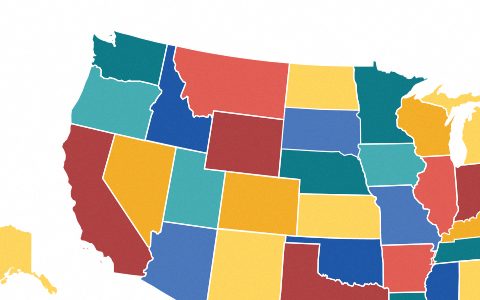 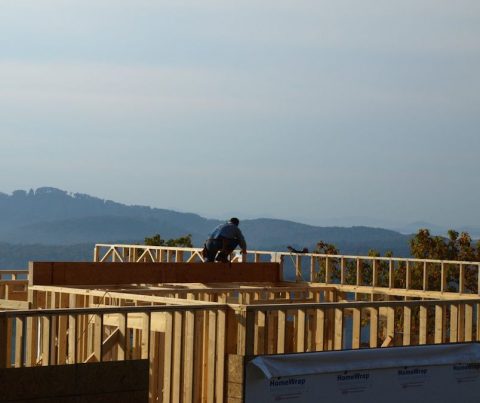 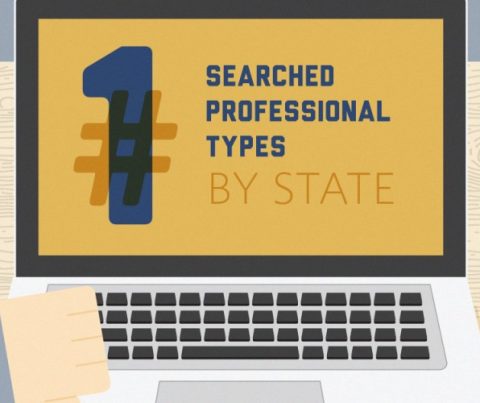