All About GFCI Outlets and How to Install Them Yourself 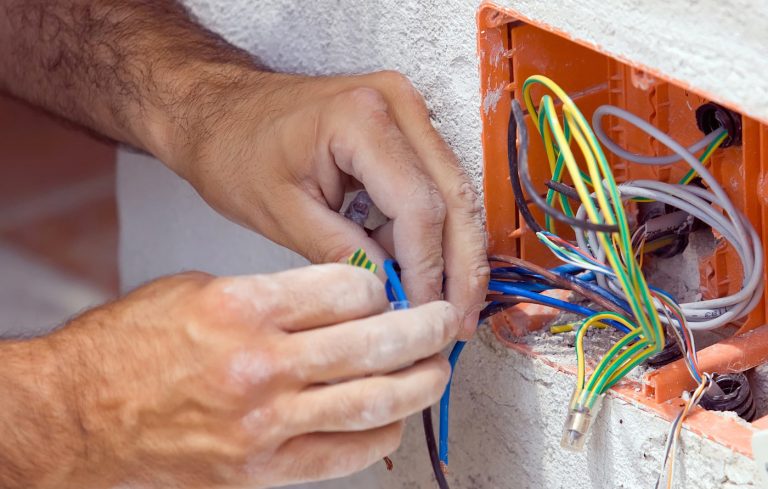 This is a guest post from Jason Pitt and our friends at D&F Liquidators.

What is a GFCI Outlet?

What Do They Do?

GFCI outlets are designed to prevent any serious electrical shocks from occurring and reduce the risk of electrical fires by monitoring electrical current, cutting the power or ‘tripping’ when the outlets detect any imbalance or current flow down an unintended path.

GFCI’s are much more sensitive and have much faster response times compared to fuses or circuit breakers.

Where Should You Use GFCI Outlets?

How to Install a GFCI Outlet?

Take off the old outlet cover plate first and use a circuit tester to ensure that the power is shut off to all the rest of the wiring in the outlet box. Disconnect all three wires running to the outlet but you will need to check which pair of wires get power from the main panel if the outlet has two pairs of white wires and two pairs of black wires. You can remove all the wires from the outlet and spread the ends apart so that their bare wire tips and then switch the power back on from the panel and use the circuit tester to test which wires carry the power.

Pull the wires out of the wall box and position them so that they touch each other. Restore the power and touch the black probe to the metal box or bare copper ground wire. If installing a GFCI on an underground circuit, refer to the manufacturer’s instructions.

If the outlet box has four wires plus a ground, connect the second black wire to the brass terminal marked load and the second white wire to the silver terminal marked Load. If there are many different ground wires, join them all together with a copper pigtail and use a wire nut to fasten the loose end of the pigtail to the green ground screw.

GFCI outlets can be bought pre-wired with two sets of wires marked “line” and “load” The line sets functions such as the hot wire and supplies the incoming power while the unit’s load set distributes power to additional outlets after it on the same circuits. The GFCI load-side wires also provide short circuit and shock protection to those outlets so there is no need to install GFCI outlets on each of them.

5. Switch On the Power and Test the GFCI Outlet

Switch the power back on to the GFCI unit. Plug in a lamp to make sure that the power is back on. If not, press the red button to restore the power.

GFCI outlets should be inspected on a monthly basis to determine if they are functioning properly. If you have a portable GFCI, make sure to use it out-of-doors with various electrical power tools such as trimmers, mowers and drills which should also be tested prior to each use!

This is a guest post from Jason Pitt and our friends at D&F Liquidators.

Seattle-based Porch.com is a home services platform that helps homeowners maintain their home and get projects done by connecting them with quality home improvement professionals. Porch is available nationwide online and serves as the exclusive in-store resource in over 1,720 Lowe’s stores across the U.S. For more information about Porch, visit  https://porch.com.
You might also like: 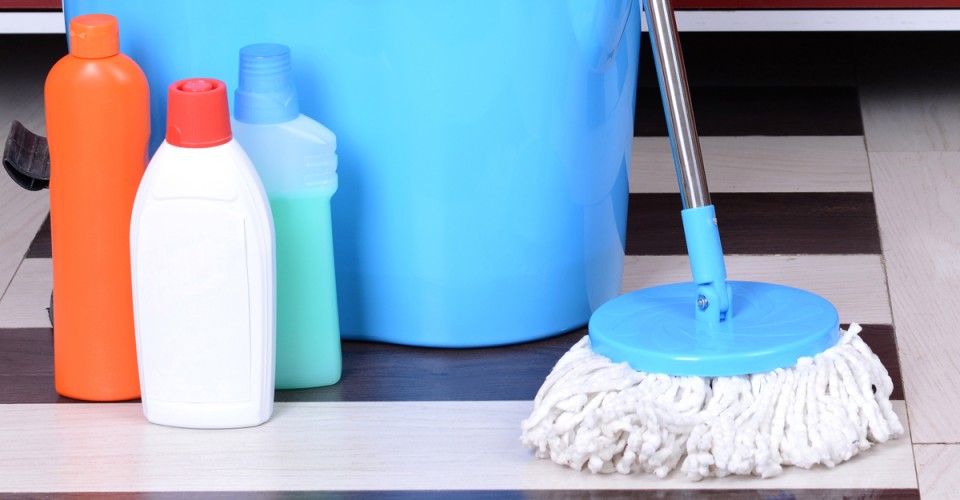 Coronavirus: How to Make the Most of Self-Isolation at Home 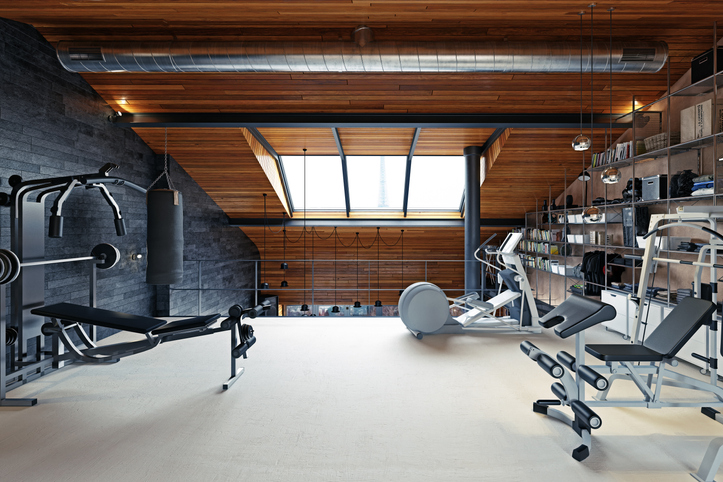 How to Build Out a Garage Gym 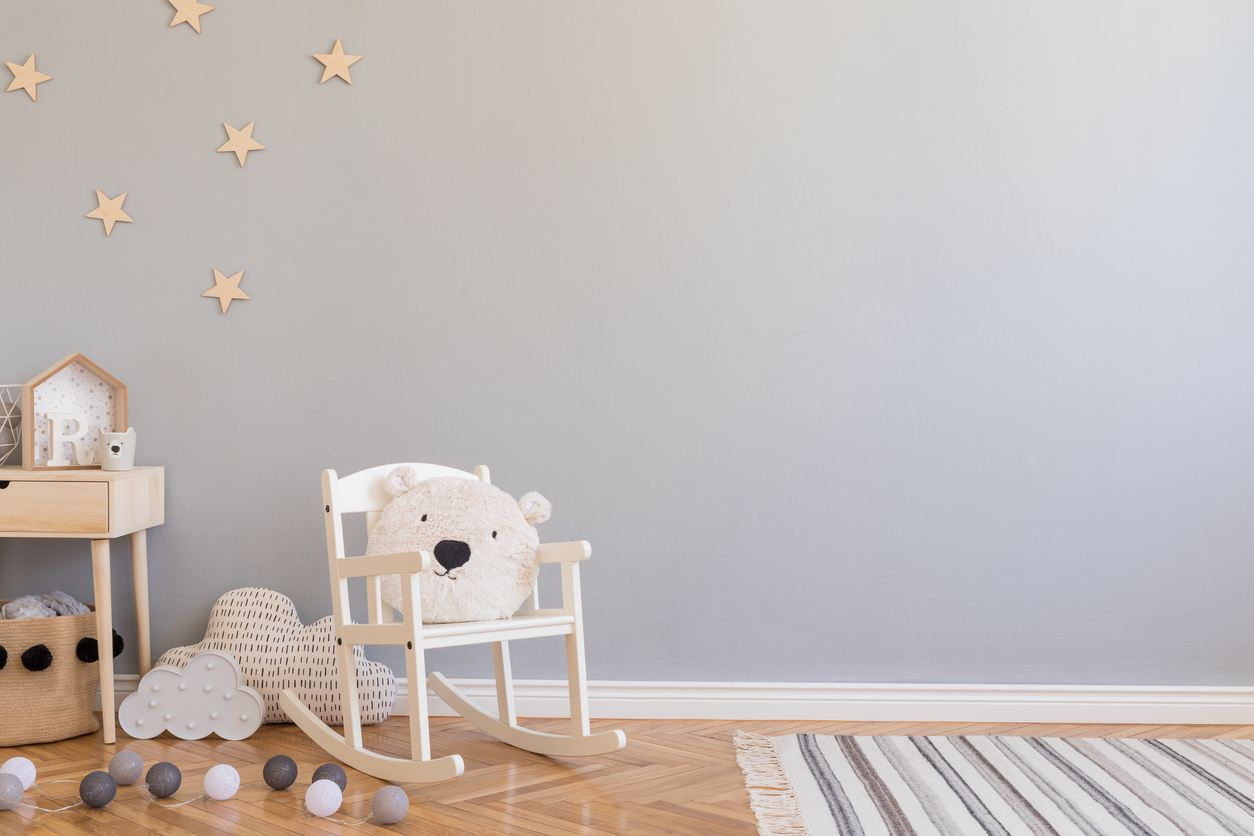 The Ultimate Checklist- How to create the Best Baby Nursery 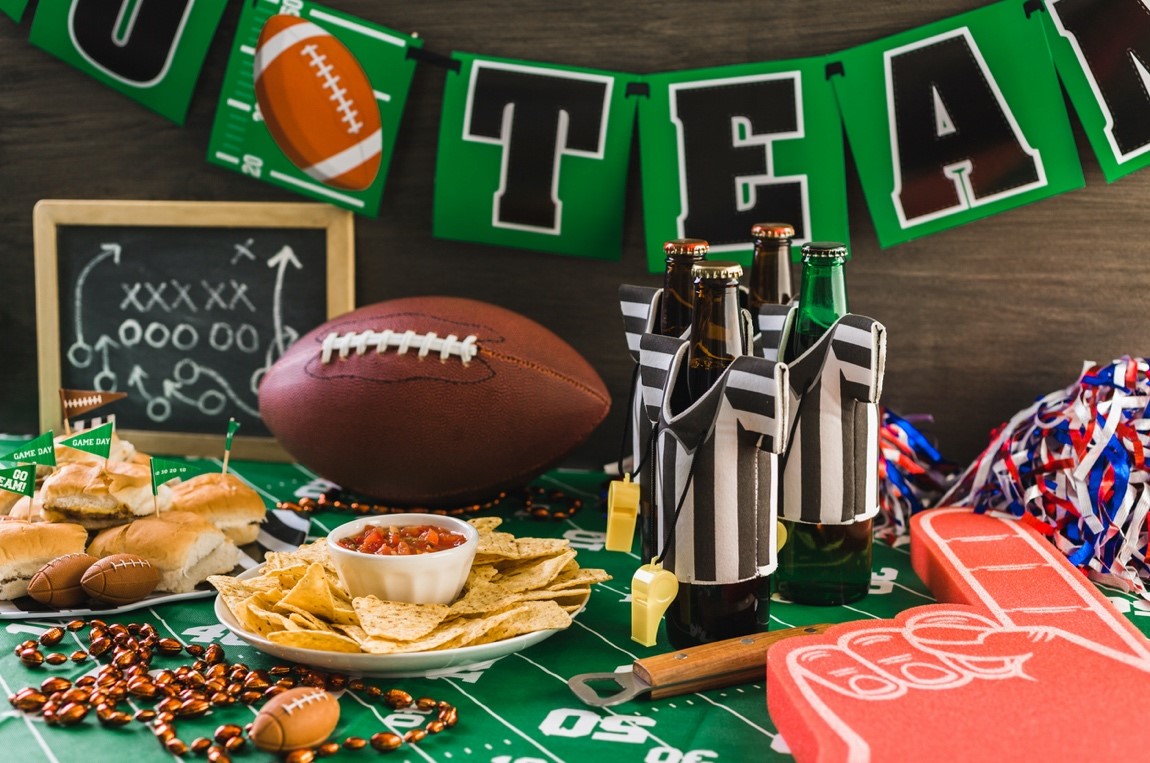