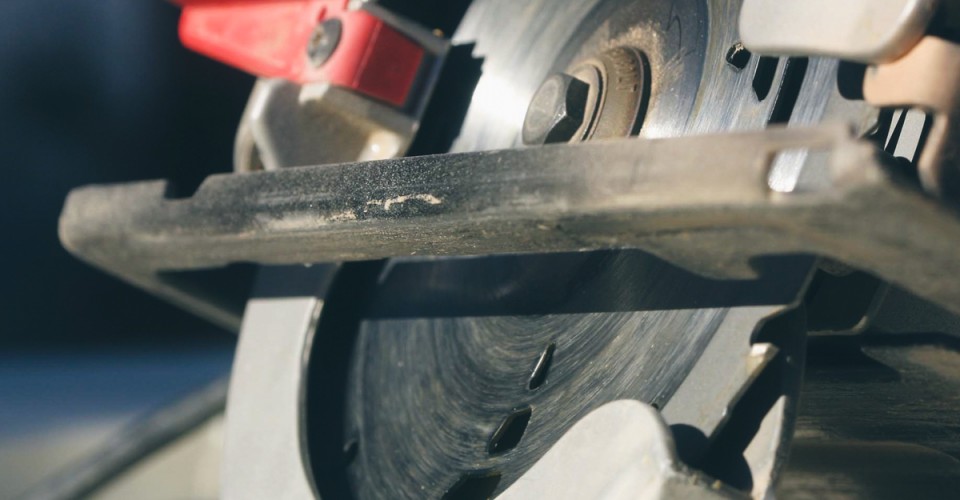 The costs of constructing a new home, broken down plank by plank.

If you’ve ever been through the process of building a new home you know there are many, many pieces and parts to consider – and everything has a cost. To really understand where all of your money actual goes during the construction process we took a close look at an average building cost breakdown. The National Association of Home Builders 2013 construction survey was sent to 3,019 home builders. The questions asked were regarding the construction cost details of a single-family home built in 2013.

What the 2013 construction cost survey revealed

Here are the detailed construction costs results from the NAHB 2013 survey: Looking for an architect or home builder to start building your home? Find out who your friends and neighbors have used on Porch. 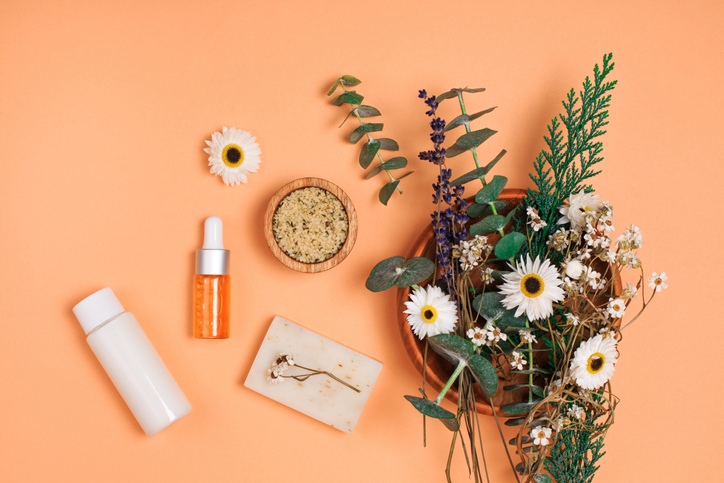 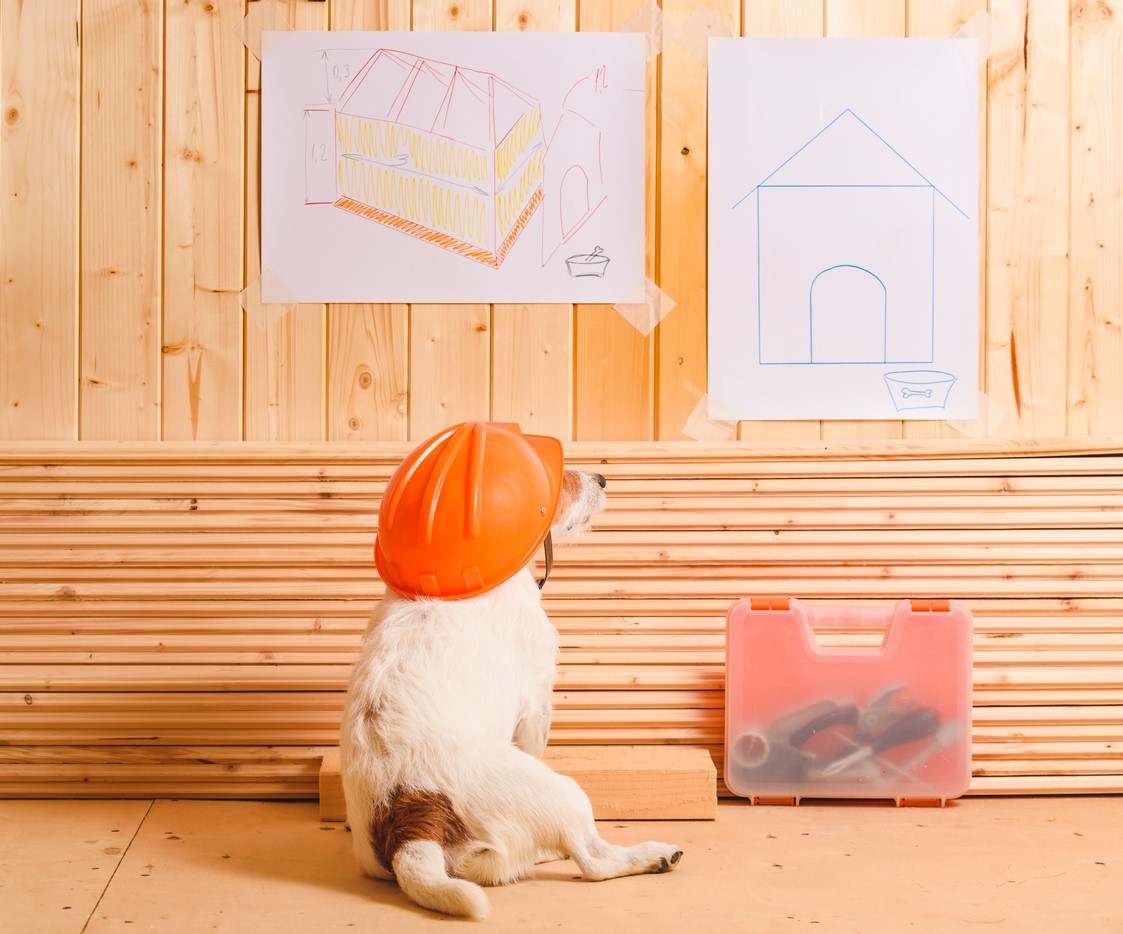 Building a Home for Your Pampered Pet 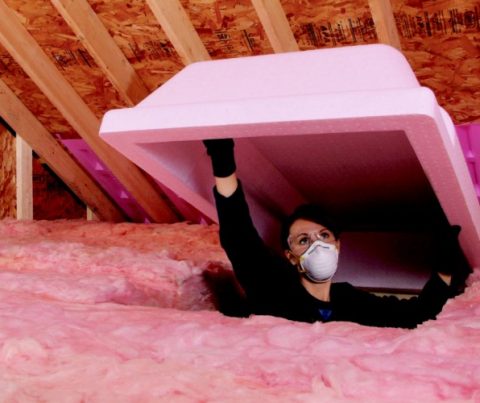 Keep your Insulation Project and Contractor on Schedule 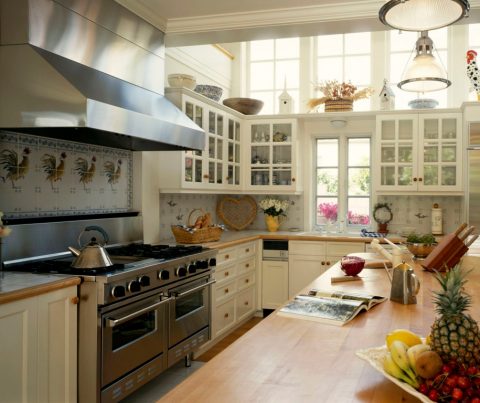