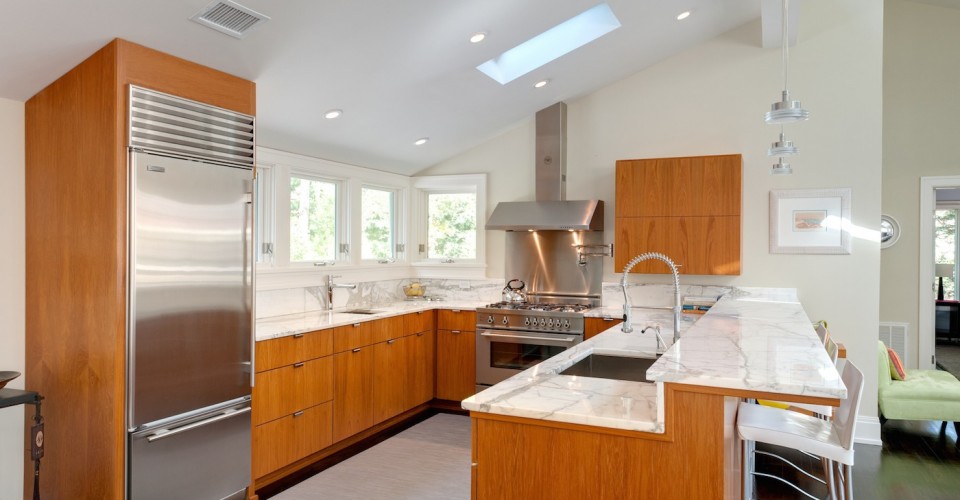 Learn how experts set up an efficient kitchen design.

The “golden triangle” or kitchen work triangle refers to the ideal locations of the kitchen cooktop, refrigerator and sink. Placing these three major kitchen appliances in such a way that a line can be drawn from one to another and form a triangle shape, is thought to be the ideal kitchen set-up. Let’s take a look at how this kitchen work triangle came to be, understand it’s effectiveness, and decide if it’s the right design for your kitchen.

Workplace effectiveness and its impact on the kitchen

In the latter part of the 19th century and the early part of the 20th century, industrialists and manufacturers became interested in workplace efficiency. The industrial boom leading up to World War I meant that business leaders were especially interested in increased productivity. Efficiency expert Frederick Winslow Taylor was one of the first pioneers of time-motion studies and observations aimed at understanding how workers operate effectively. Taylorism focused on scientific management systems; a theory that is still controversial in its effectiveness in the workplace. The idea of studying workers and their physical actions to assess economic efficiencies gradually filtered its way into appliance and home design. There were several kitchens, in fact, designed in the Taylorist manner, like the Frankfort Kitchen below. A new era in kitchen design: The Frankfort Kitchen

Influenced by the economic efficiency studies by Mr. Taylor, and created out of the housing shortage of the 1920’s, the Frankfort Kitchen was designed in 1926 by Austrian architect Margarete Schutte-Lihotzky. This kitchen was designed with the philosophy that domestic work (kitchen work) was so important that it should be seperated from the rest of the home. Up until that time all manner of activities were performed in the kitchen like cooking, eating, ironing, socializing, bathing and sometimes sleeping. The Frankfort Kitchen’s idea was novel: use the kitchen for domestic work and nothing else. The problem was that expensive housing made space a premium. Schutte-Lihotzky designed this kitchen to both elevate the idea that kitchen work was important enough to deserve it’s own room, and efficient enough to take up as little space as possible. The Frankfort Kitchen was designed especially for an affordable housing project in Germany.

Later criticized for being too small and not flexible enough, it was essentially the first fully-fitted kitchen. Up until this time appliances and cupboards were more or less free-standing objects, and working class kitchens generally did not have a stove. The Frankfort Kitchen design incorporated built in’s and cubbies for specific items to be stored. This aim of this design was two-fold: create an inexpensive workroom and liberate the over-worked housewife by optimizing her efforts in the kitchen. The idea of minimizing the number of steps required to move around the kitchen was a novel, and controversial. (See more images of this kitchen.)

After World War II, credit was available to homeowner, houses were being constructed at a rapid pace, and goods were becoming less expensive. Alongside this housing boom architects were redefining the home and making changes that would carry through to the homes we live in today. Kitchens were generally built smaller than today’s home but unlike their predecessors, designed exclusively as a domestic work room. Despite the economic boom, the reality was that housewives no longer relied upon servants or maids for kitchen work. So prepping, cooking, baking, cleaning, ironing and other domestic tasks was done by one person. The need to apply workplace efficiencies and optimization to the common kitchen was catching on. In the 1940’s the rules of the work triangle were established and based on these principles: Minimizing steps between these major kitchen tasks (cooking, cleaning, storing) meant that the woman of the house could enjoy domestic work with greater ease. At this same time, appliances were becoming more beautiful, more fitted and the kitchen was becoming a source of pride for homeowners. The concept of the trophy kitchen was beginning to bloom. The golden triangle in today’s kitchen

Nearly 70 years later we can still find many examples of the workplace triangle in the kitchen. Kitchens today are generally much larger and incorporate other must-have appliances like dishwashers, microwaves and additional pantry storage. Because kitchens are so large, islands are a popular feature of today’s kitchen. Most professional kitchen designers will still employ some semblance of a workplace triangle or establish two different triangles. Experts note that today’s kitchen is not longer a solitary workplace. As couples and families work together in the kitchen, and as social activities take place in the kitchen, the need to vary this workplace triangle has changed. According to Kohler, “Since cooking has become more of a communal activity for friends and family, having two distinct work areas– each with its own triangular plan—makes a lot of sense.”

Need to redesign your kitchen?

If you are trying to imagine an updated version of your own kitchen, it may be helpful for you to do an efficiency study of your own space. Think about how you use your kitchen now and how you’d like to use your dream kitchen. Be realistic about your kitchen habits: are you a frequent cook? is there usually more than one cook in the kitchen? how often do you use the oven or the stove? how much refrigeration do you need versus dry storage? Making a list of priorities as well as common actions can help you identify the traffic flow of your home. You may discover that separating your cooktop and your oven can help the efficiency of your actions. Or perhaps moving your pantry away from the refrigerator allows for greater movement within the kitchen. Maybe you’d like to set up one workplace triangle for the kids (like a mini fridge, second sink and microwave) and another triangle for the adults. Whether you plan on hiring a professional kitchen designer or doing the planning yourself, understanding the reason behind this golden triangle will help you design the best kitchen for you and your family. 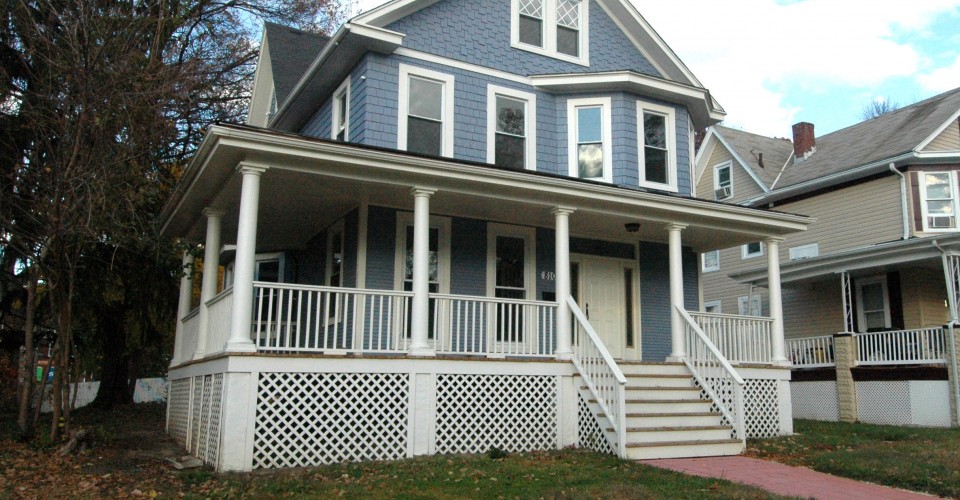 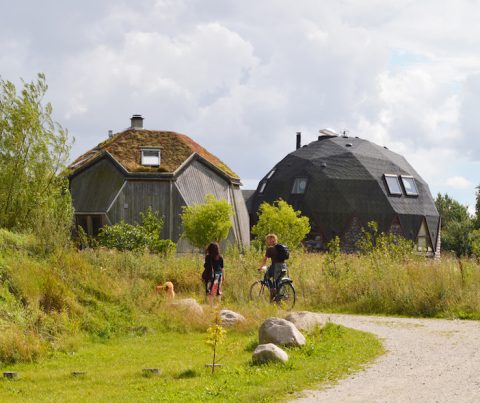 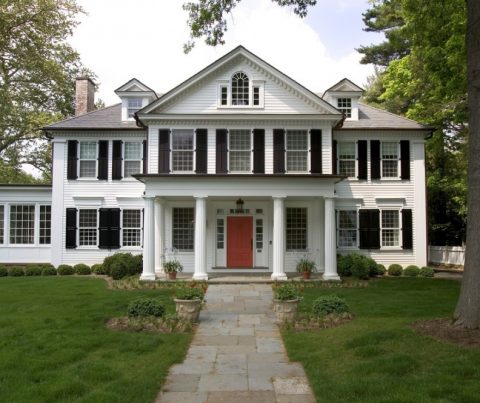 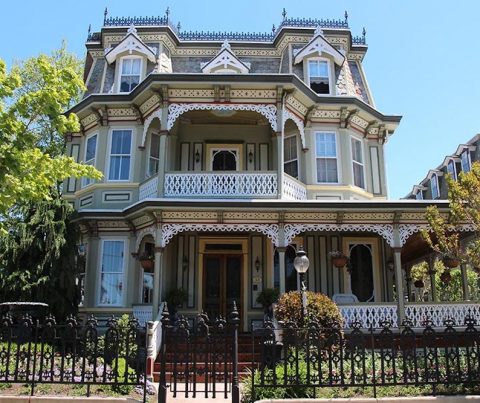