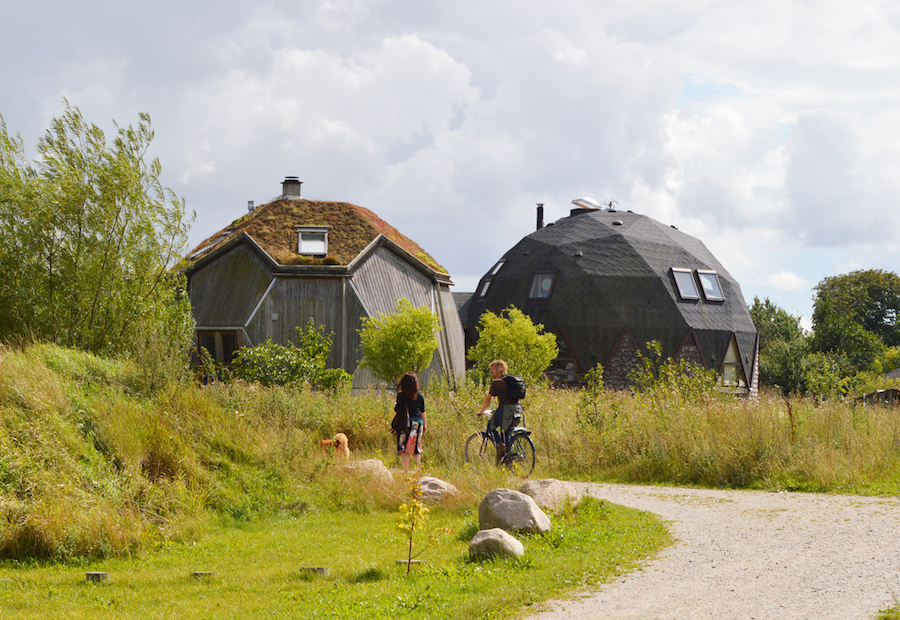 If one architect had his way, we’d all be living in these cool homes today.

What do EPCOT center, planetariums, and most IMAX theaters have in common? They’re all geodesic domes (albeit large versions). These very distinctive structures feature a faceted dome made up of many tiny, triangular forms. You probably won’t see one in the average American neighborhood, but thanks to continued interest in sustainable building, geodesic domes have become a small trend among the same types of adventurous people who are into tiny homes.

Usually, in “What’s That House,” we talk about defining features of a particular style. But since the geodesic dome really just has that one characteristic feature (the faceted structure), we’re going to instead talk about the past and future of this unique home.

Architect and engineer Buckminster Fuller was credited with bringing the geodesic dome into (then) modern conversation, offering it up as a solution for the post World War II housing crisis. He promoted the dome as an easy-to-ship option that presented a more forward-thinking way of living. They were lighter than typical homes, could be installed fast, and could be made using equipment that were used to create war planes. He also noted how the dome shape allowed air to flow without interruption, a more efficient design as far as energy goes. Of course, he lived in his own geodesic dome, in Carbondale, Illinois, originally built in 1960.

Here’s a tour of the home when it was newly built:

And here’s what’s left of it today: The problem came in the form of construction difficulties and building codes, the two forces that have burst the bubble of many an architectural innovator. There was an awkward union issue. Since the pre-fab structures that were built by the aircraft companies came pre-wired and with plumbing fixtures, construction trade unions refused to install the homes.  Those who wanted to go the DIY route met issues with crafting the precise triangular facets that made up the dome, along with restrictive building codes. The half-spherical structure made it nearly impossible for placing things like sewer vents.

These were huge setbacks to Fuller’s vision of the future, where he imagined over a million happy people living in geodesic domes by the ‘80s. In the 1990s, only 50,000-300,000 were actually built  (and it’s estimated that most of these domes functioned as sheds). However, you can still find a few domes for sale from those who were lucky enough to find the right architect for the job. Today, the dome has enjoyed a minor resurgence, splintering from the tiny home craze. Like Fuller, design lovers tout the domes very unique benefits:  They’re quick to build (using pre-fab elements) and efficient. Plus, they really do look cool. Companies like Easy Domes and Garden Igloo offer kits that make them a little easier to construct than in the olden days. As for getting these past building codes? You’re on your own. 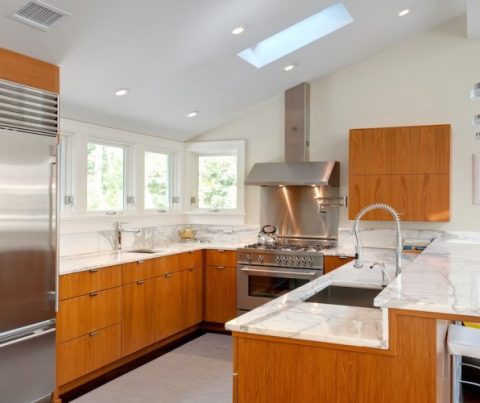 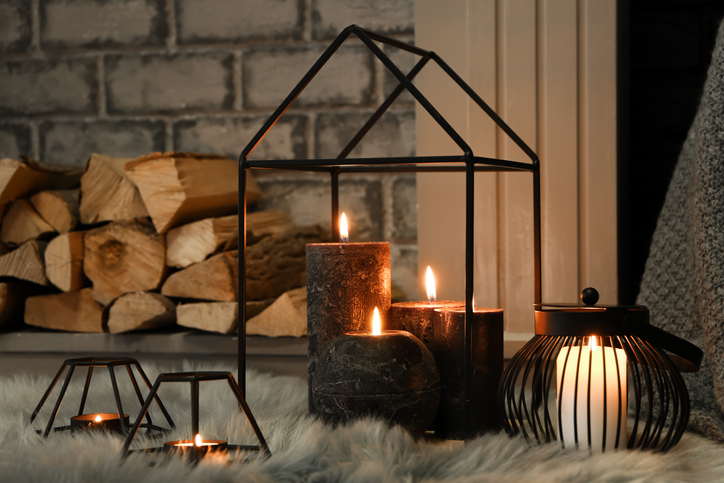 How to Create Your Own Custom Scented Candles at Home 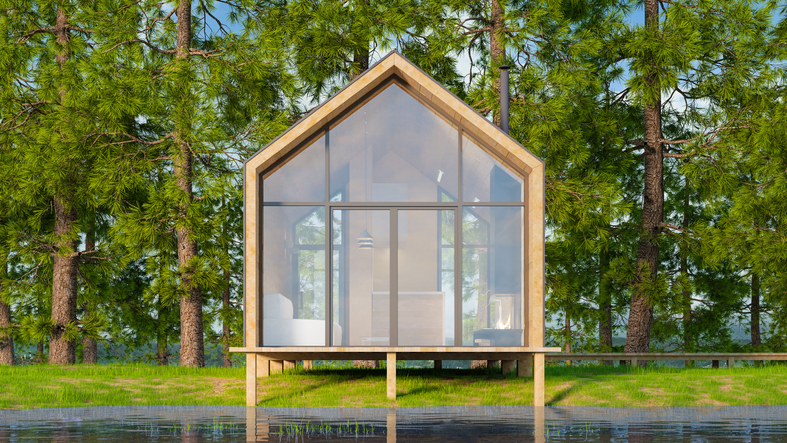 Why Living in a Tiny House is a Great Idea 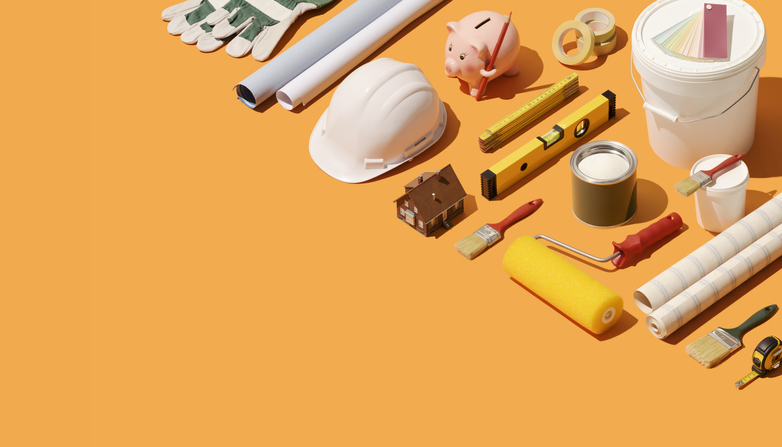