Stuff a Duvet Cover in 60 Seconds 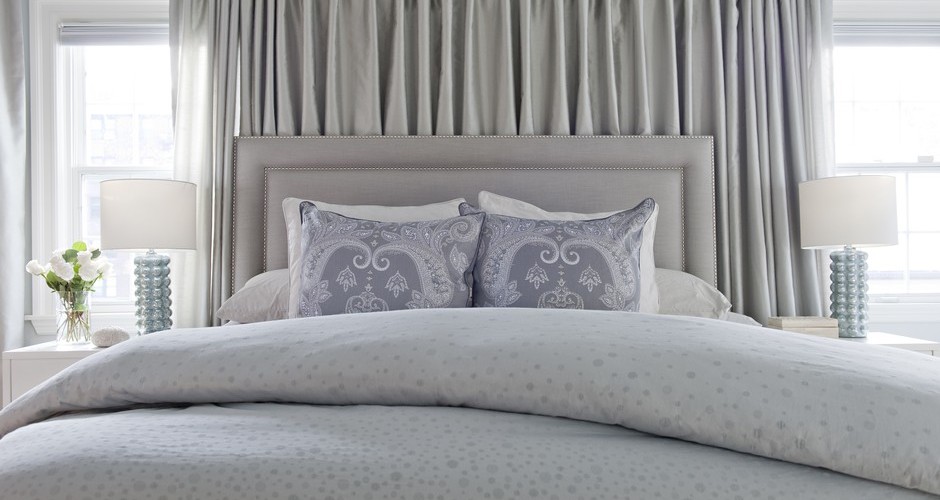 Make your bed in no time with this simple trick.

There are several ways to put your down comforter inside a duvet, but this one has got to be the easiest, and fastest. When it comes to changing sheets and making the bed, it’s nice to have a few time-saving tricks up your sleeve.

Step 1: Lay duvet cover on your mattress inside out. Place the opening (unbuttoned) at the bottom. Step 2: Lay your comforter on top of the duvet. Step 4: Starting at the top (opposite end as the duvet opening), roll up the comforter and duvet together. You don’t have to roll it tight. Step 5: Take the ends and turn the duvet cover inside-out so the comforter is now on the inside, sort of like folding a sandwich baggie closed. Close the cover. Step 6: Grab ahold of the bottom edge of the comforter and duvet cover and shake them out like a big sheet. You can also simply unroll the comforter if you’d like to be more careful during this step. The duvet should unfurl and be fully stuffed right to the edges. Make sure to flatten out any lumps that show up during this step and fully extend the corners, and you’re good to go! 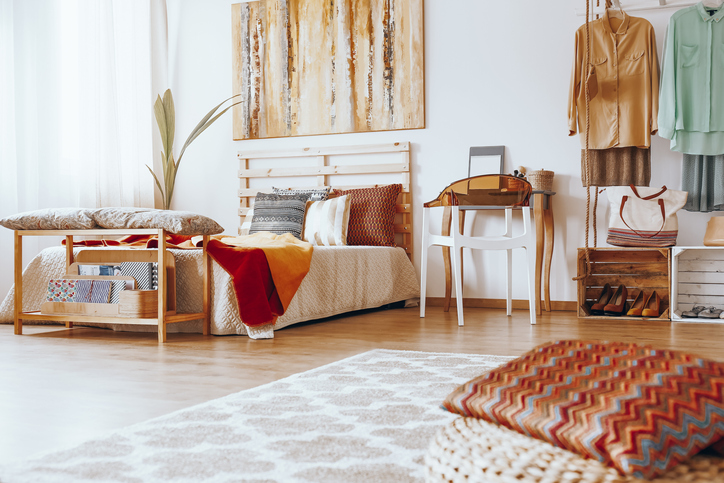 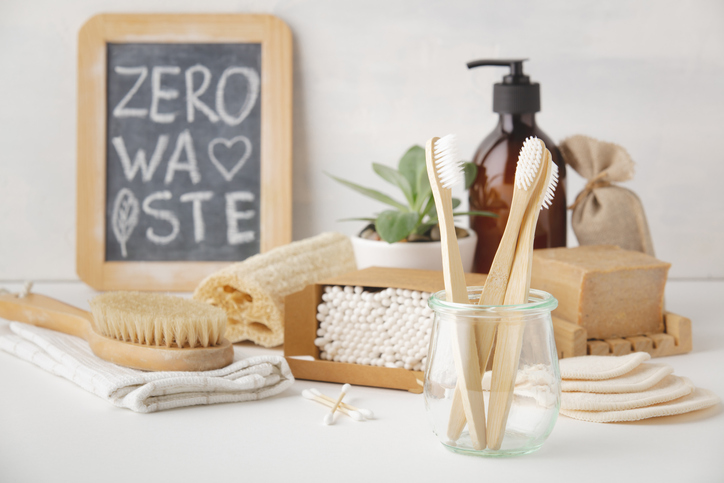 Ultimate Guide to Turning Your Home into an Eco-Friendly Oasis

How to Create a Space and Lifestyle for Better Sleep
Popular TopicsThe 10 Best Lawn Care & Mowing Services in Marion, OH 20196 Landscaping Projects That Could Get You in Legal Trouble12 Guest Bathroom Ideas Your Houseguests Will Love You ForThe 10 Best Drywall Contractors in Marysville, OH 2019Hire Gahanna Lawn And Garden Services ContractorsHow to Make Sure Your Deck Project Goes SmoothlyThe 10 Best Handyman Services in Dublin, OH 20197 Kitchen Nooks to Inspire Your Ideal Eat-InFind Upper Arlington House Cleaning Service7 Easy Ways to Decorate Pumpkins for FallRock Out With These 7 Agate DIY ProjectsHow To Prevent Your Pipes From FreezingBest Peel & Stick Products For The HomeHire Crestline Handymen ContractorsHouse Cleaning Service In MedinaHarrison Drywall ContractorElectrician In WheelersburgPainter In New FranklinElectrician In TrotwoodPainter In Sylvania