Does Your Home Have Problem Drywall? 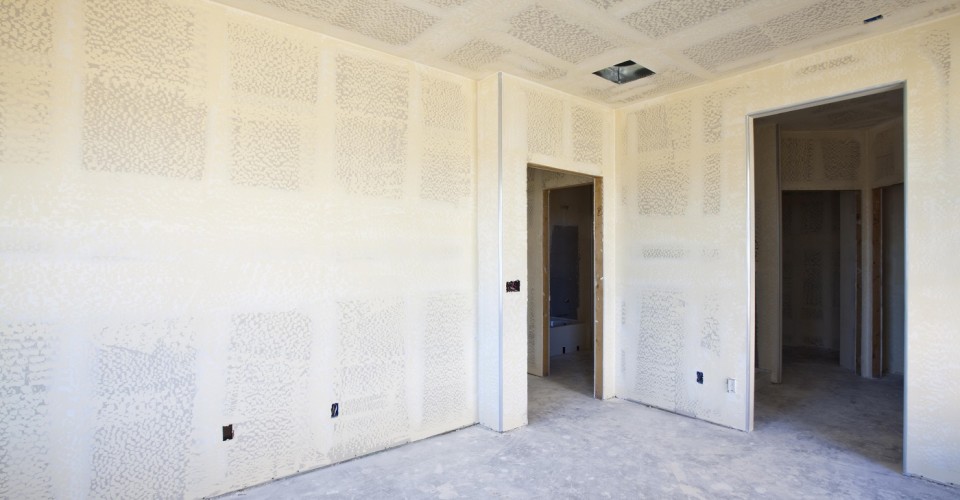 Drywall is a common building material that is used to create interior walls and ceilings. Attached to the studs of a home, the drywall acts like a foundation for the interior walls and ceilings. At one point or another you may have had to patch a small hole in the drywall or install new pieces. It’s a common material found in home supply stores and is relatively inexpensive.

During the recent housing boom in the United States (from 2004 to 2007), building materials and supplies, like drywall, became limited and scarce. On top of the housing boom, a series of natural disasters (like Hurricane Katrina in 2005) wiped out many homes and resources, causing a shortage of materials and supplies. According to the International Association of Certified Home Inspectors (InterNACHI), an estimated 250,000 tons of drywall was imported from China due to a temporary drywall shortage in the US. This imported material was used to build an estimated 100,000 homes in the United States, predominately in the south.

What is Chinese Drywall?

While the peak years for importing Chinese drywall were from 2004 to 2007, people living in homes that were built between 2001 and 2009 began reporting environmental health issues in the Southeast of the United States. Sulfuric-like smells were reportedly coming from the walls and copper elements within the home showed noticeable corrosion. The imported drywall, known as “Chinese drywall,” was tested for defective elements. Chemicals within the drywall were identified and it was concluded that they contained toxic sulfurous gases. Upon further testing, scientists discovered that carbon disulfide, hydrogen sulfide and carbonyl sulfide were released when triggered by increased heat and humidity. These gases have been linked to a negative impact upon the health of people living with these chemicals.

Not all drywall imported from China is defective. It’s important to note that the US Consumer Product Safety Commission reports that of the 4,051 cases reported thus far, 56% are from Florida, 18% from Louisiana, 6% from Mississippi, 6% from Alabama and 5% from Virginia.  Read more about their findings and testing methods here.

It can be difficult to tell if contamination or damage is due to problem drywall because there are many other reasons that a home could be showing similar signs. A way to detect the source of your problem drywall is to look at the Consumer Product Safety Commission (CPSC) guide. This guide has a two-step process for identifying whether you have a drywall issue. The following are a few symptoms that can be detected from a home inspection:

For more detailed and thorough identification, samples from your drywall can be taken to an outside lab and be tested for levels of sulfur, to determine whether it should be removed.

Contaminated drywall can put your health at risk. If you are exposed to sulfur gases, it can result in the following:

Symptoms can occur over a few hours, but long term exposure has been found to result in greater health threats. Because there is no current government standards for inspecting contaminated drywall, staying informed on signs and symptoms of Chinese drywall can help prevent and protect you from any possible contaminations.

What to do about your problem drywall

Controversy has risen over problem drywall regarding home insurance coverage and tax deductions for property that has been damaged due to contamination. People who have been affected by problem drywall in their home have to handle the issue by either living with the problem or paying thousands of dollars for repairs. Replacing drywall in your home can be an expensive and disruptive project. Other parts of your home may be damaged and in need of replacement due to contamination, such as metal piping and appliances.

While not all drywall that has been imported from China is problem drywall, it’s still important to be able to identify this possibility especially if your home was constructed in the dates and regions mentioned above. If you believe your home has been contaminated by toxic gases as a result of problem drywall, or you are noticing symptoms similar to the ones previously listed and are unsure the cause, contact a licensed professional to inspect your home. You can also contact the Homeowners Consumer Center for consumer-friendly advice regarding your home. 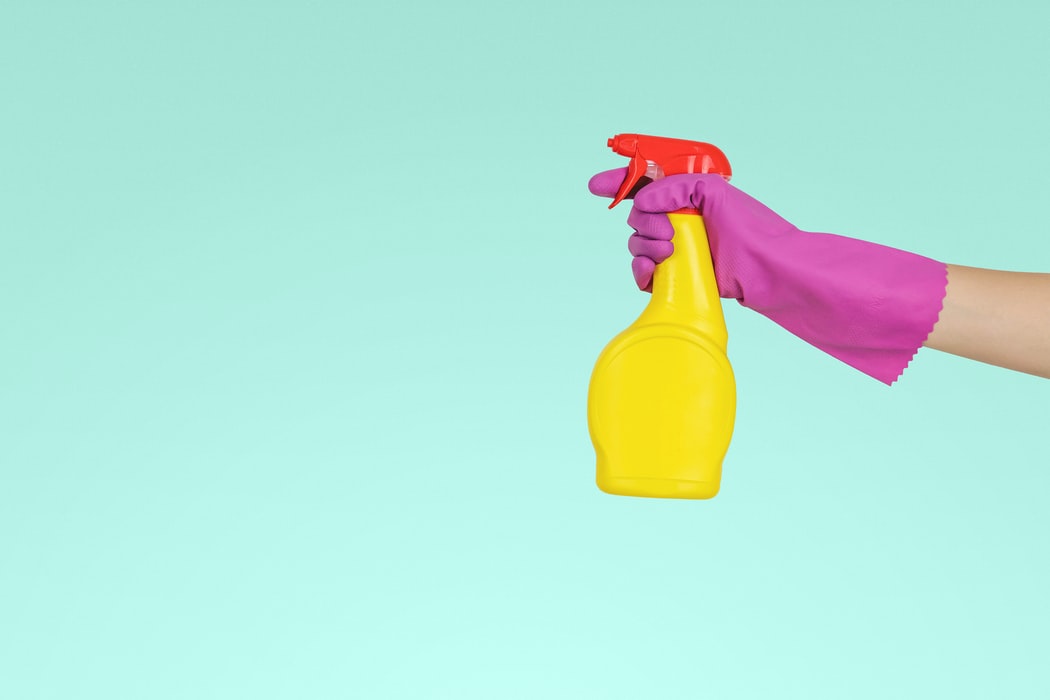 Eco-Friendly Cleaning for a Healthier 2021 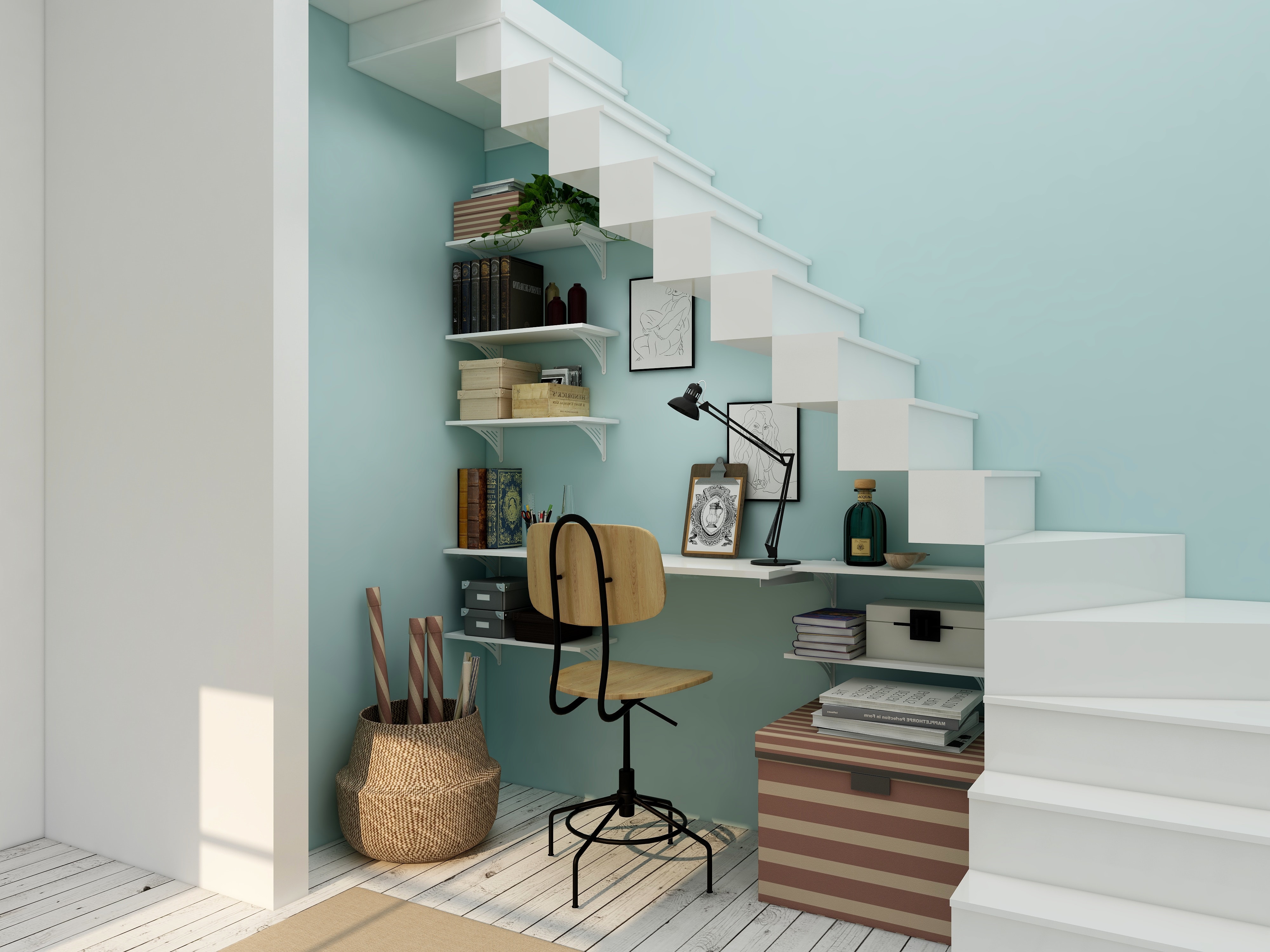 Hidden Hazards in your home. How to Identify and Remove them 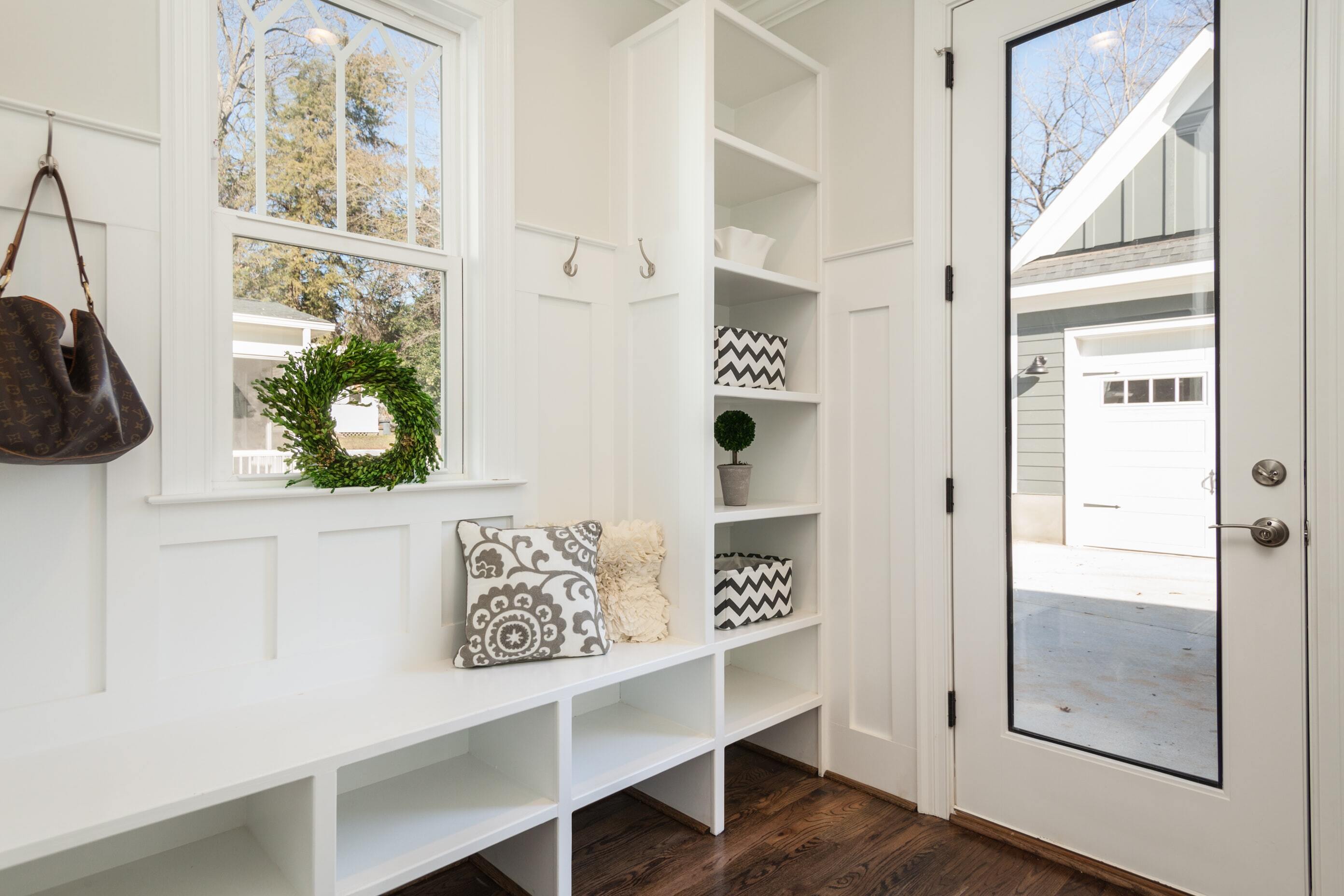 Turn Over a New Leaf with an Organized, Decluttered Home 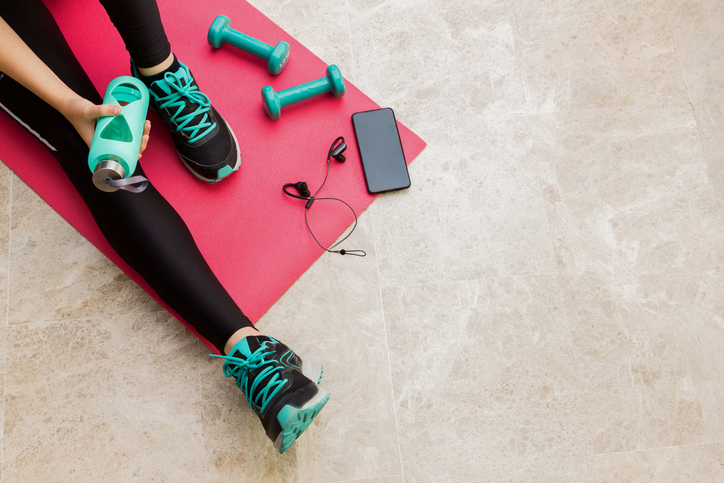